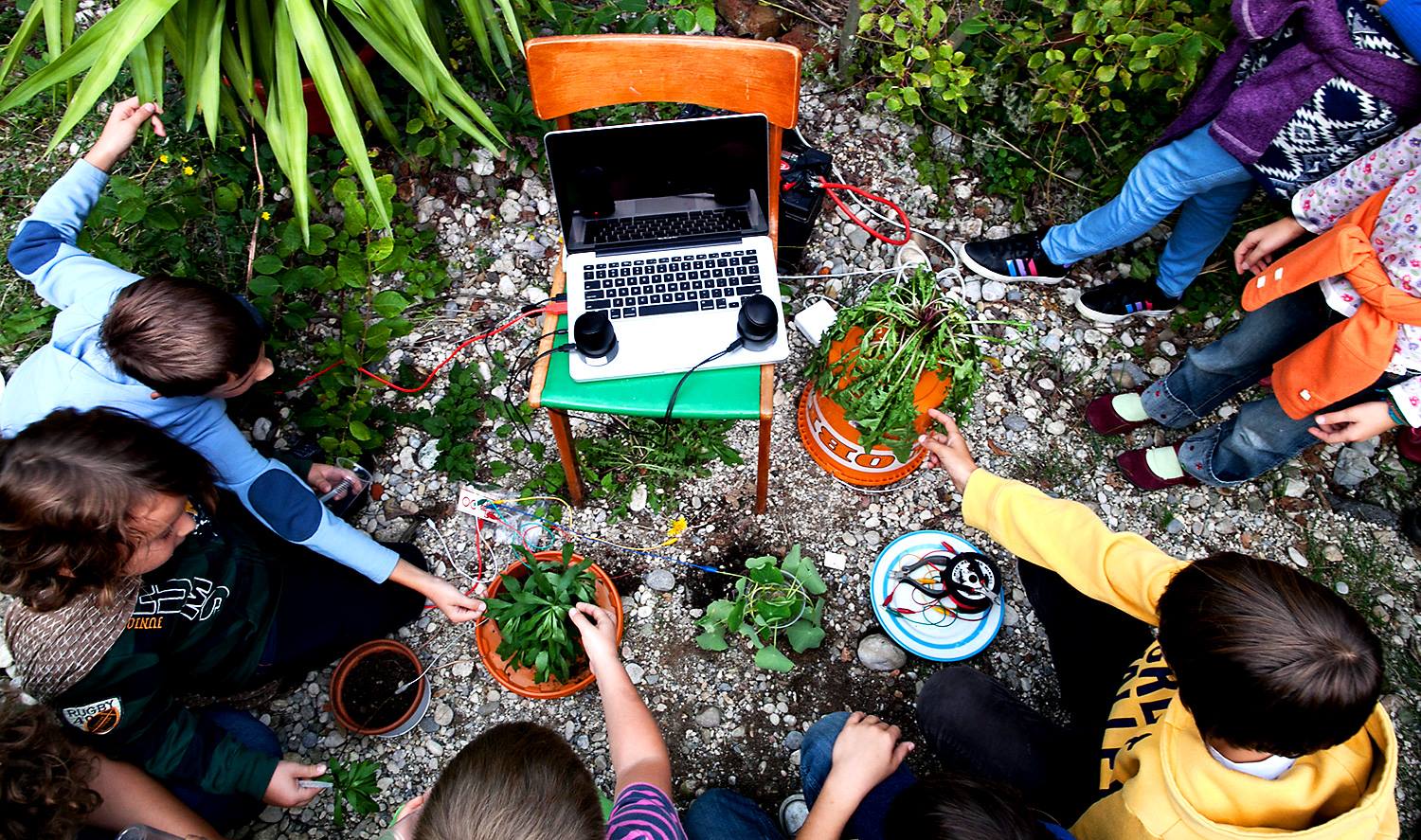 So much has happened during those 3 years:

The EU-Citizen.Science platform has grown to become the knowledge hub for citizen science in Europe. Over 25 training modules have been produced and made available on the moodle integration of the platform. And so many events, activities and discussions have brought us together and have allowed the citizen science community to gather and meet during these troubled times. The list of initiatives developed by the project could go on.

We say that a picture is worth a thousand words. But what about a video? Check out what the 36 past months have been filled up with:

The EU-Citizen.Science consortium is thrilled to know that the platform and channels will be inherited and managed by ECSA for the next 5 years. We are sure that the collaboration is only beginning, and that the citizen science community created around the platform will continue to flourish and enjoy the various features available!

If you want to keep up to date with citizen science news on the association and the platform, you can subscribe to the ECSA newsletter here. The joint newsletter has also been one of the achievements that made the EU-Citizen. Science team very proud.

The ESSRG has been involved and contributed to the development of the EU-Citizen.Science platform in various ways over the 3 years of the project. We have compiled a list of the ESSRG highlights and presentations:

Bálint Balázs met the project partners in Vilnius (Lithuania) at the beginning of the project to jointly develop the roadmap and tasks needed to get the project off the ground.

As part of the EU-Citizen.Science project, members of the “Storytelling” Research Group, together with the European Association for Citizen Science, have developed an online course on storytelling methodology in citizen science. Alexandra Czeglédi participated in the development and testing of the course which is available free of charge on online training modules’ interface.

Through our dissemination work, the platform has reached the Hungarian citizen science community. The EU-Citizen.Science project has supported 10 organisations to develop and implement training modules. One of the 10 award winners, Vadonleső, has created the first online course in Hungarian on citizen science. The course material is available free of charge on online training modules’ interface.

Alexandra Czeglédi participated in the “What’s new in citizen science?” event and reported about the new functions and training modules of the platform.

Alexandra Czeglédi shared her experience and reflections on the project at the final online conference jointly organized by the ACTION and the EU-Citizen.Science projects.

As a result of 3 years, more projects and publications from Hungary have gained visibility on the platform. The number of these is steadily increasing as the concept and practice of citizen science becomes more and more attractive to local researchers and civil society.

ESSRG services, content, research and publications produced during the project:

The ESSRG has developed a Hungarian citizen science umbrella platform, which provides a platform for online research for a number of grassroots, civil society and institutional initiatives. Passer-by Researcher aims to bring together the different actors in the field of citizen science in Hungary.

The video introduces how the Passer-by Researcher works:

One of the citizen science initiatives on Passer-by Researcher was tailored to the research needs of the Hungarian Seed House. The young organisation aimed to develop a unique community database to collect data on the cultivation and performance of free varieties maintained by Seed House members.

This campaign video demonstrates how the data collection platform works:

Alexandra Czeglédi and Bálint Balázs contacted Hungarian civil science initiatives to spread the word about the platform as widely as possible. They also launched nationwide qualitative research to assess the state of citizen science in Hungary. 30 interviews were conducted to better understand how researchers, project managers, coordinators and civil society actors are involved in citizen science.

ESSRG researchers are developing the material for a 5-week online interactive course on citizen science in Hungarian on the ESSRG online learning platform. This course will be a complementary curriculum to the very first Hungarian citizen science training module created by Vadonleső.

What kind of things should be called citizen science? Our senior scientist Bálint Balázs co-authored a paper about that question. The authors were using a new method for their analysis which demonstrates the plurality of understanding what citizen science is and calls for an open understanding of what activities are included in the field.

RADIANT: realizing dynamic value chains with underutilized crops is a new European project coordinated by Catholic University of Portugal in Porto (Portugal), financed by Horizon 2020, the European Community Framework Program for Research and Innovation. The objective is to develop solutions and tools that will promote agrobiodiversity, combating the agricultural paradigm of monoculture and industrialized agriculture.