In connection with the “Beyond the Lab: the DIY Science Revolution” exhibition you can see from June 20th in Budapest, we’d like to introduce you to Shazia, the citizen scientist working for clean air on the streets of London.

London’s streets have some of the most polluted air in Europe. Shazia is a passionate campaigner for clean air in the city and one of thousands of people around the world who are using air monitoring devices to measure pollution in their homes and neighborhoods. 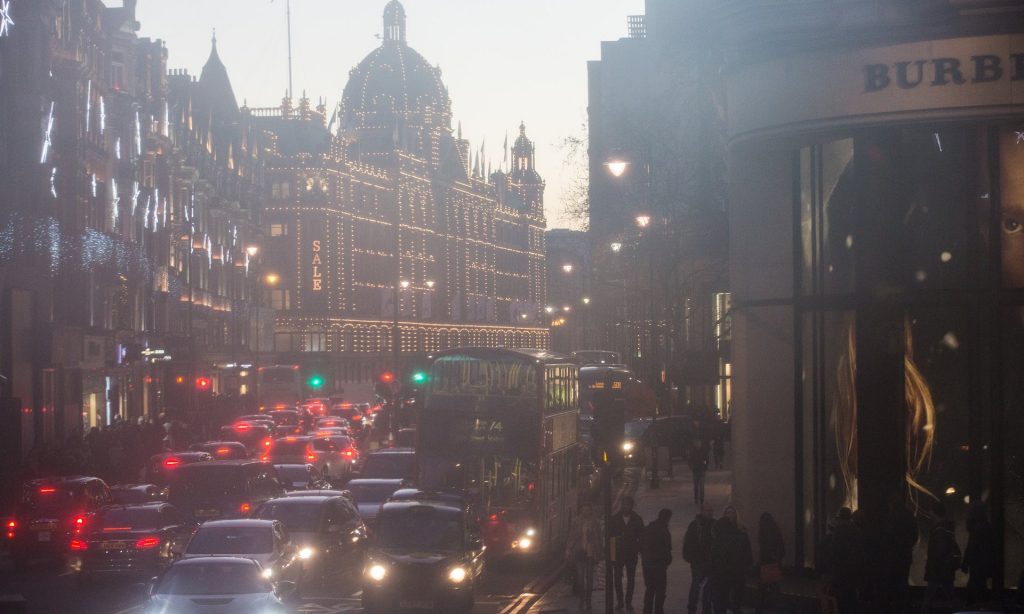 Often working in collaboration with professional researchers, citizen scientists such as Shazia are using scientific evidence to gain a better understanding of their local environment and to campaign for change.

Shazia has taken her message across the capital with other parents as part of the campaign group I Like Clean Air. Young children are particularly vulnerable to the effects of air pollution and they have joined Shazia’s campaign by showing off slogan T-shirts, drawings and even performing a clean air song. 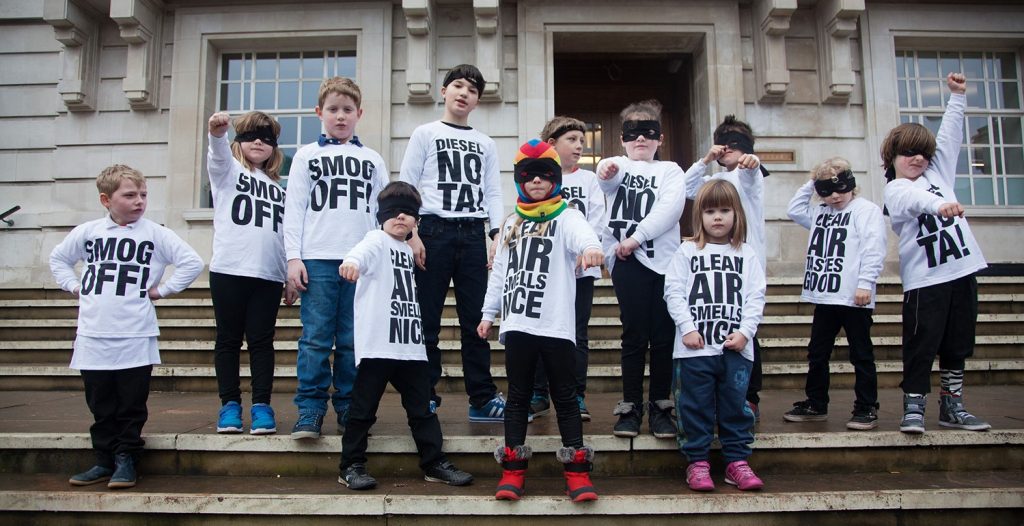 Shazia and members of I Like Clean Air climb ladders to fix diffusion tubes to lampposts around east London. In October 2014, they found that on some local streets the annual limit for nitrogen dioxide pollution was exceeded in just four weeks. This is an important result because nitrogen dioxide is an invisible gas, present in vehicle emissions, and is especially harmful to children’s health. 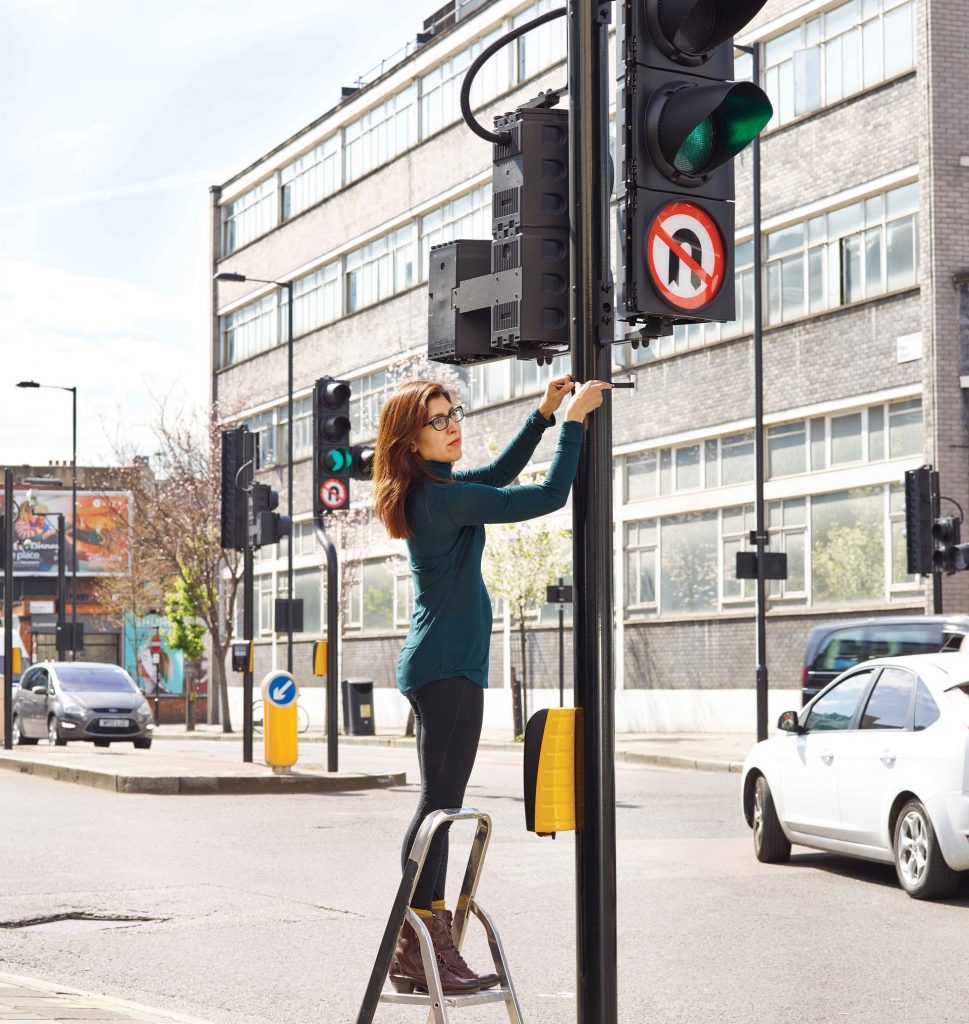 Shazia monitors air quality not just in her neighborhood, but on the go as well by strapping a BuggyAir sensor to the back of her son’s pushchair. Developed by design company Superflux, BuggyAir combines air quality sensors and satellite positioning to map ground-level pollution across the city, which is then visualized using an app. 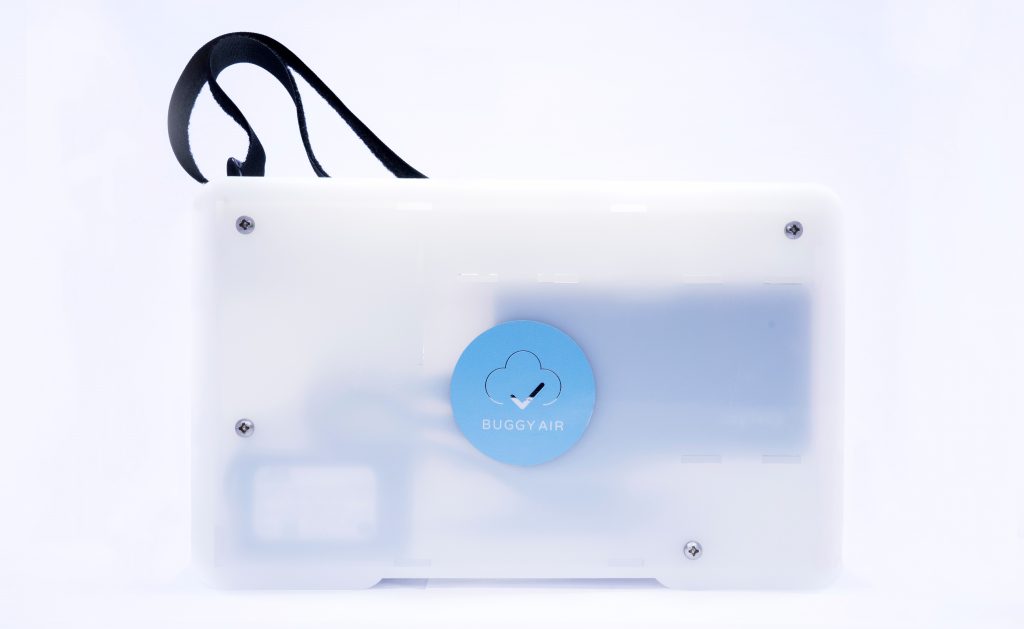 Everyone should have the right to clean air and a healthy childhood. If it’s up to Shazia and others like her, they will have it.

Come and visit the “Beyond the Lab: the DIY Science Revolution” exhibition at Impact Hub Budapest between June 20th and August 16th to see Shazia’s work, and learn more about the citizen innovators and inventors like him.