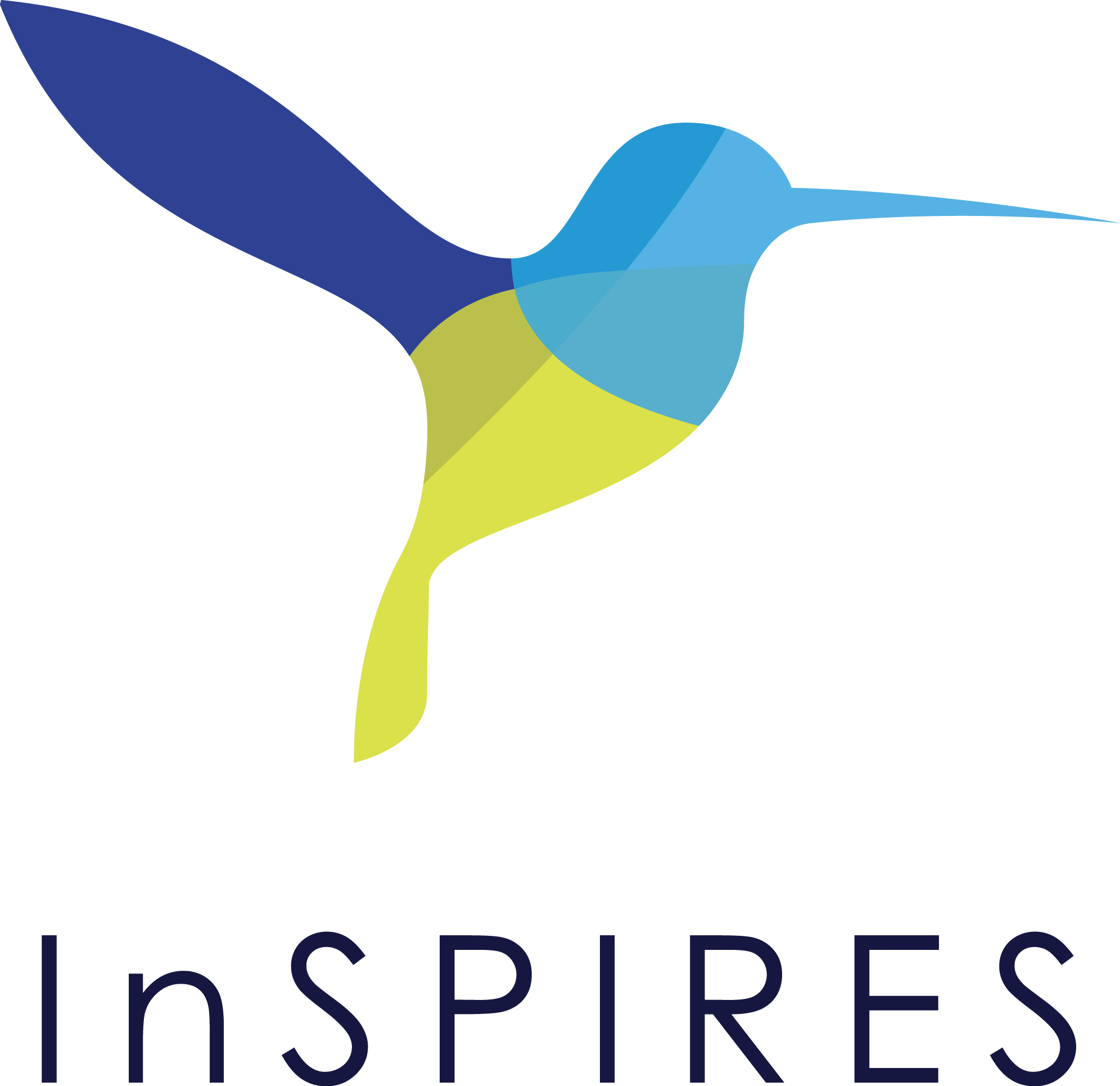 The projects have tackled mainly health and environmental concerns raised by civil society organisations and other stakeholders. Some of these projects have been conducted with a transnational and transdisciplinary approach.

The Impact Evaluation tool was also developed that provides an automated analysis of participatory processes and their outcomes. At the same time, it compares the performance of all the projects registered on the platform. The platform collects indicators under five essential dimensions for Science Shops and other participatory projects: Knowledge Democracy, Citizen-led Research, Participatory Dynamics, Integrity, and Transformative Change.

In its learn section, the online platform introduces the InSPIRES e-learning platform. It has six learning modules introducing you to participatory Science Shop processes and other forms of collaboration between science and society.

Additionally, at the training section of the InSPIRES web page, you can find a) the repository of the InSPIRES webinars in different languages organised to reach stakeholders for whom English might be a barrier; b) the downloadable InSPIRES Science Shop card-game (available in English, French and Spanish), developed to explain the science shop process; c) a motivational video serial that brings inspiration from experienced practitioners; and finally, a module on Reflexivity and Ethics that helps to understand and integrate ethical considerations into one’s project.

InSPIRES approach evolved from a university-based model to a process-based framework of Science Shops work, based on the implementation of 31 pilot projects in seven countries. This framework represents an open description of Science Shops as different approaches to facilitate public engagement and science and society interaction, aligned with Responsible Research and Innovation (RRI), Open Science, and Impact Evaluation. The framework has been fully described in a paper accessible here.

In an Open Innovation Workshop in the Living Knowledge Network via the Be-novative platform, we collected 120+ early-stage ideas by involving participants in three science shop challenges. More than 400 participants in 22 countries took part in this to advance the notion of science shops towards a science shop2.0 model.

We also took part in the establishment of an activist-researcher bottom-up initiative, HerStory.

Our researchers Bálint Balázs, Janka Horváth, György Pataki authored an article on a participatory agenda-setting exercise – Science Café-, for green care services in Hungary. Our senior researcher, Bálint Balázs, co-authored a publication on how citizen science can support complex sustainability transitions, and he wrote a paper on food sovereignty.

We proudly realised that our digital citizen science tool, Passer-by Researcher, was being used by a few civil society organisations for their projects. And that based on our research entitled Invisible Green, a workshop series was being run by the Blind and Partially Sighted Association in Csongrád County for experts of ecotourism in Hungarian National Parks. We recognised that after the schools’ closures during the pandemic, the school garden set up with our contribution was cultivated again. It was integrated into the school’s program and one of the teacher’s Master Teacher applications.