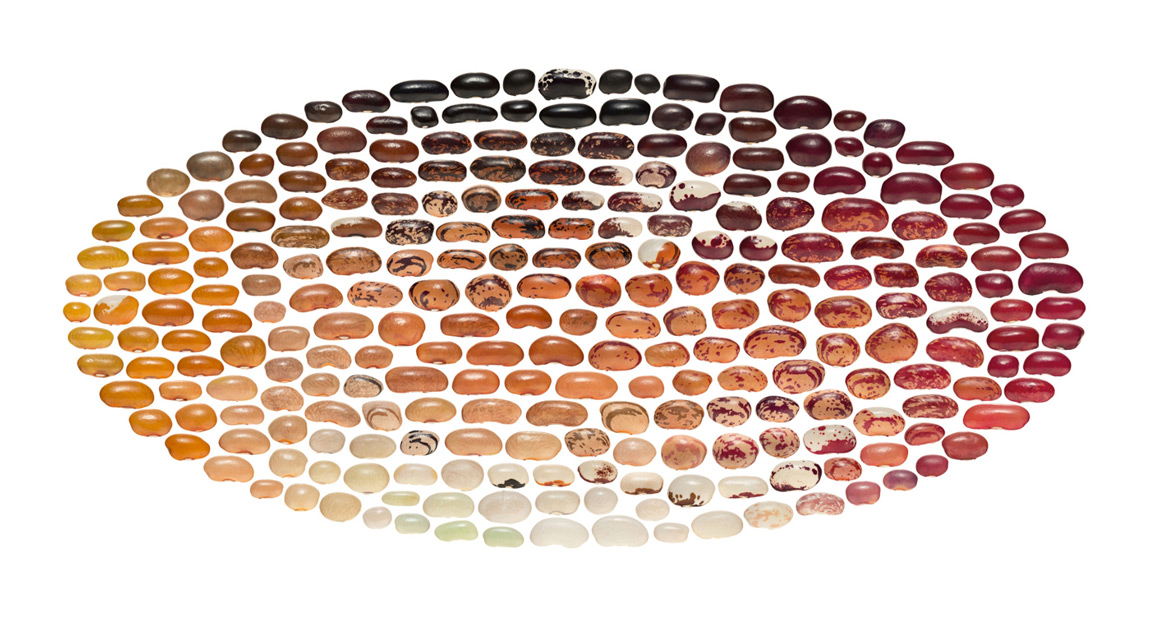 The world needs more protein, but animal-based protein intake is by no means sustainable. Legumes are a good alternative to meat and thanks to their biological nitrogen fixation capacities, they also benefit the environment.

As the world’s population grows, so does our demand for protein. One possible sustainable source of protein is legumes (beans, lentils and so on). Vegetarianism and veganism have attracted increasing interest in recent years, but legumes remain not popular enough among consumers. The Mediterranean diet is rich in legumes, but according to Bálint Balázs, a leading researcher at the environmental social research group, ESSRG, based in Hungary, while legume consumption is more common in Mediterranean countries, it is not so popular in Europe as a whole. In fact, even Mediterranean countries are consuming fewer and fewer legumes, despite their traditional use of fava beans, lentils and other pulses.

Read the whole article at the EUROPEAN SCIENCE-MEDIA HUB.

Eszter Kelemen will receive the EuroNatur Award for IPBES

Our senior scientist, Eszter Kelemen with two fellow researchers will receive the EuroNatur Award 2021 which goes this year to all scientists at IPBES (Intergovernmental Science-Policy Platform on Biodiversity and Ecosystem Services).

HerStory, a feminist activist-researcher collective, emanated from the Food Solidarity Working group of the Solidarity Action Group Movement that ESSRG has actively been involved in over the past year. While the Working Group primarily represented organisations, HerStory succeeded to bring researchers, activists, and members of the civil society together, however, still benefiting from organisational support.

ESSRG has been developing an online e-learning platform in Hungarian and English to render research outputs and project-based scientific knowledge more accessible to a larger public. Adaptation of online teaching methodologies became a preference for ESSRG, not merely for disseminating knowledge efficiently but also for offering quality e-courses for adult learners.

Applied science communication module for the sake of our Science Shops