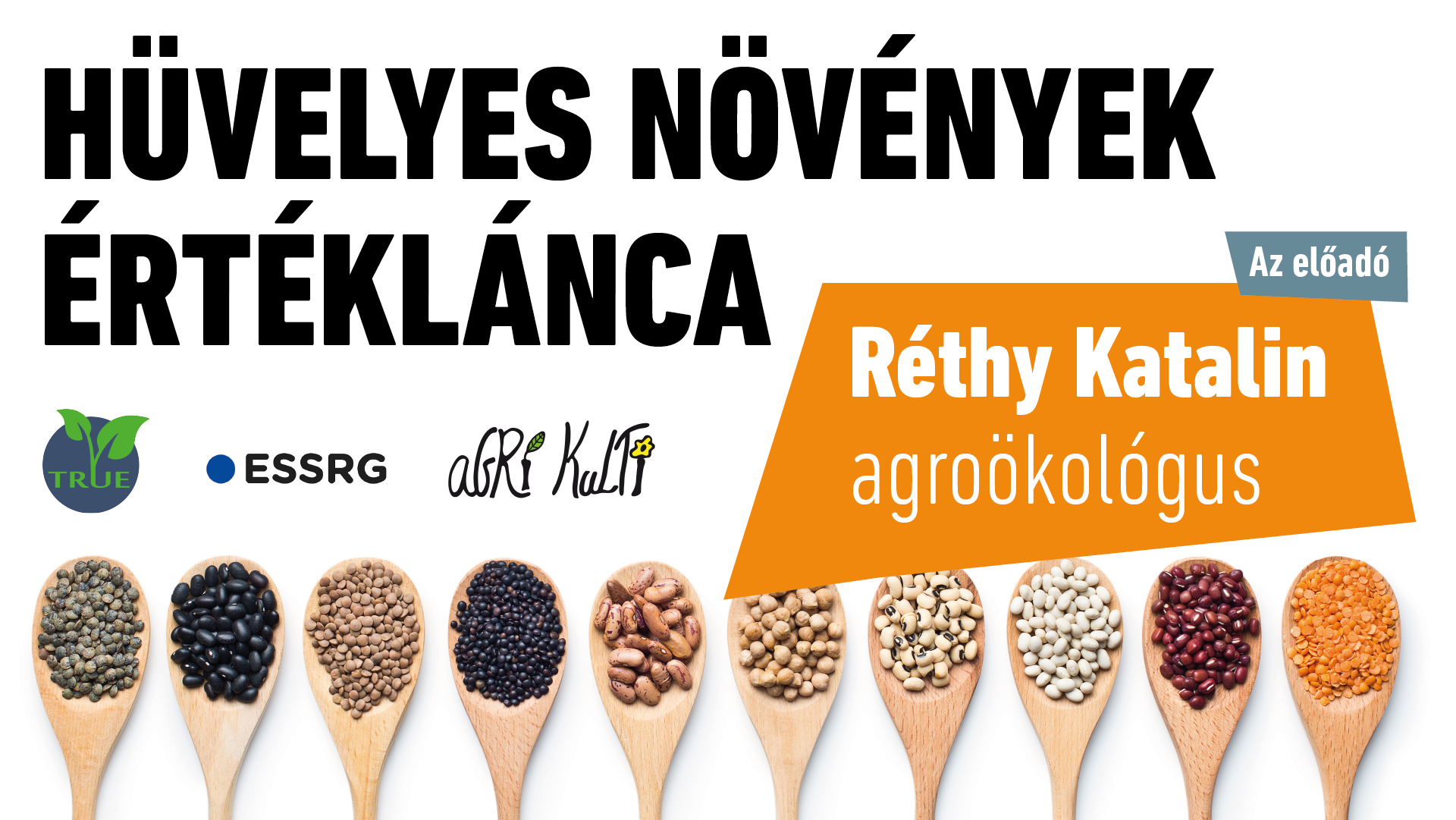 International Year of Pulses 2016 has advanced products with grain legumes.

Within the last four years, products containing grain legumes such as beans, lentils or soybeans have registered an increase of 39 % in Europe. Meat substitutes proved particularly successful with a growth rate of 451 % on the European market. These are the results presented ahead of the Global Pulse Day February 10th 2018 with participation of the Europe-wide TRUE research project to boost the cultivation and utilization of grain legumes. The current surveys on the growth rates of legume products were carried out by PortugalFoods, one of the main project stakeholders in collaboration with Universidade Católica Portuguesa, the Portuguese project partner. The results are going to be used by Universidade Católica Portuguesa for further research.

Peas and beans, soybeans and lupins – within the four years from mid-2013 to mid-2017, exactly 27,058 new legume products were placed on the markets worldwide. That is the result of research carried out by Carla Teixeira and her team from industry partner PortugalFoods in cooperation with scientists of Universidade Católica Portuguesa (UCP) within the framework of the EU project TRUE.

The highest growth rate was registered in the European market, with 39 % more products containing grain legumes conquering the food markets. “The most active region was the United Kingdom, with a share of 19 % of total new legume-inclusive product launches in Europe, followed by France (14 %) and Germany (13 %),” João Ferreira, a student at the UCP-based Institute of the TRUE deputy coordinator, Prof. Marta Vasconcelos, explained.

The scientists chose this particular period of time for their research to evaluate the impact of the International Year of Pulses, which was proclaimed by the Food and Agriculture Organization of the United Nations (FAO) in 2016, sought to increase public awareness of the benefits of pulses, concerning health, sustainable development and food security. The growing consumer concerns in matters such as health and environment encouraged the Food Industry to focus its product development in line with these interests.

In line with the trend: meat substitutes and pasta made of legumes

“The product sub-categories with the highest increment were Meat Substitutes, with an amazing growth rate of 451 %, Pasta, with an increase of 295 %, and Bean-based Snacks, growing by 128 %,” says Carla Teixeira.

The types of legumes processed showed some changes, as well: although green beans were still the legume most often processed as of mid-2017, their overall share decreased by 23 % compared to 2013. Chickpeas, on the other hand, increased by 47 % and lentils by 8 %.

In part due to the health claims of the legume products, an increase of 196 % for vegan products and 73 % for gluten-free products could be observed. This corresponds to the global market trend.

The conclusions of the researchers: since 2013, the food industry in Europe has increased both the diversity and the quantity of legume products. Thus, the 2016 International Year of Pulses is shown to have had a significant effect.

“It is clear that the European Food Industry has increased the number and type of products that incorporate legumes in their composition, suggesting that the IYP2016 was successful at making legumes more available to the European consumers”, says Ana Gomes, a researcher at UCP. “This study brings valuable information for TRUE, which also aims to increase pulse consumption in Europe by developing new legume-based products. We now have a good baseline on which to grow in the next four years” adds Marta Vasconcelos.

ESSRG organises a Science Café discussion series featuring legumes: the role of legumes in ‘environmental diets’, their market and non-market sources, and how policy can facilitate the transition towards a legume-based system.

The first Science Café highlighted the role of diversity on our plates on the Researchers’ Night 2017.

The next Science Café on the 8 February at 14:00–16:00 will focus on the value chain of legumes based the preliminary results of our stakeholder interviews. 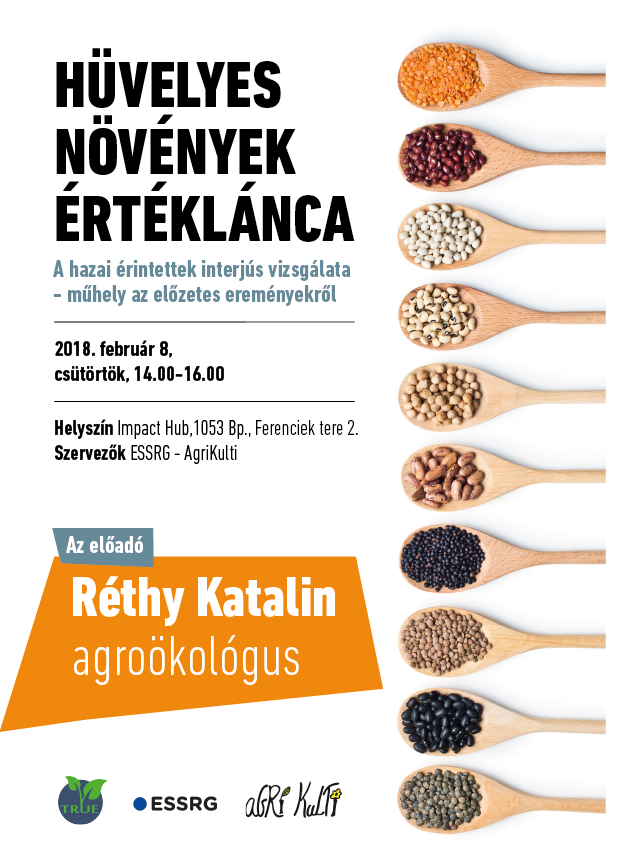 The project “TRansition paths to sUstainable legume-based systems in Europe” (TRUE) is funded by the European Union’s Horizon 2020 research and innovation programme. It is a balanced practice-research partnership of 24 institutions, which aims to identify the best routes, or “transition paths” to increase sustainable legume cultivation and consumption across Europe. Sophisticated status quo analysis and advanced modelling approaches combined with data generated from 24 Case Studies and transdisciplinary knowledge-exchange will lead to concrete innovations and to a final Decision Support Tool for primary producers, agronomists, processors, associated businesses and decision makers to help determine a range of options for successful transitions that include a variety of legume species and processing approaches to match the pedo-climatic zones and farm network types. Legume Innovation Networks are being formed in three different pedoclimatic regions across Europe, which are: ‘Atlantic’, ‘Continental’ and ‘Mediterranean’.