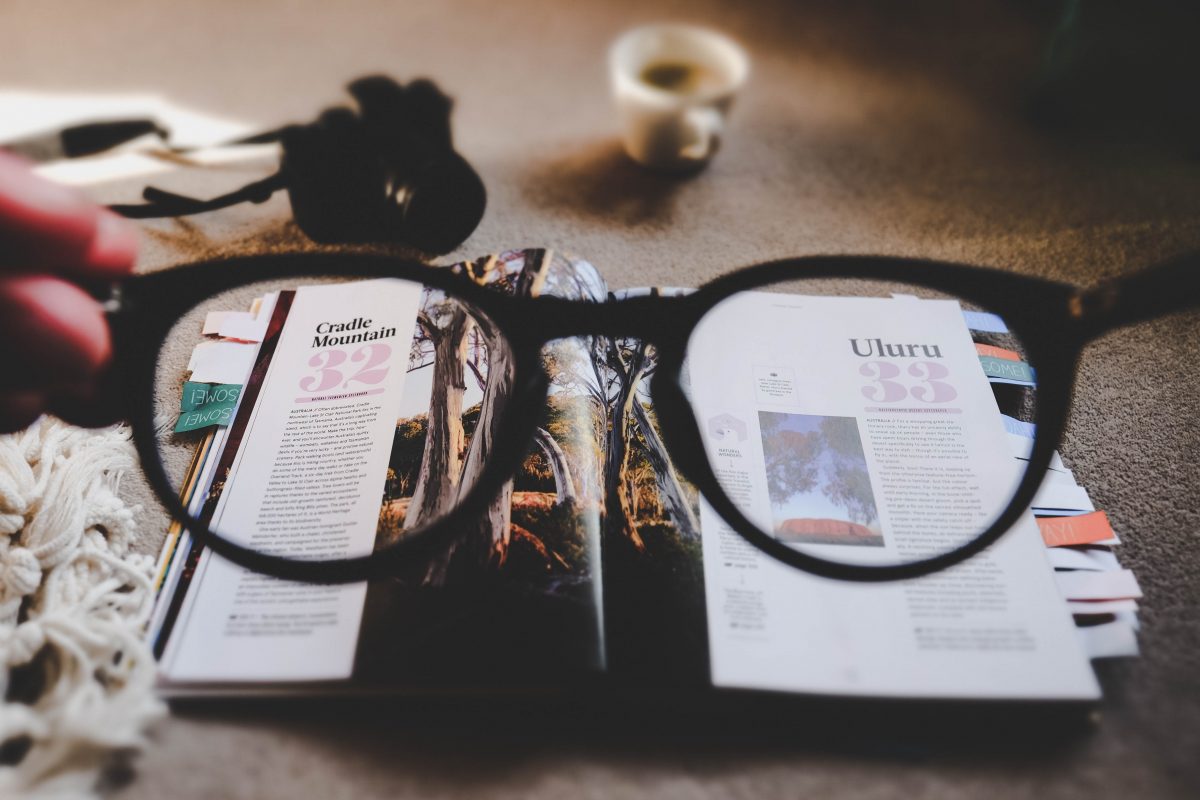 Can we democratise and decolonise social research? – that was our question for 3,000+ sociologists in Manchester at the 14th European Sociological Association Conference.

At the end of August, I presented a manuscript with Eglė Butkevičienė (Kaunas University of Technology) on the 14th ESA conference “Europe and Beyond: Boundaries, Barriers and Belonging” in Manchester with the title: Citizen science as a way to the democratisation of social research.

Our session, entitled “Decolonizing social research: Practices and reflections on the democratisation of social research”, invited four talks about cognitive injustice. Cognitive injustice records the expansion of knowledge and the marginalisation of other experience. This trend threatens to be re-proposed today in social sciences where mechanisms of research funding, systems of publication of results and allocation of resources have reproduced traditional cleavages and created disparities between communities of knowledge. The main questions we discussed: What is driving the democratisation of social research? What are the consequences for how research is designed, undertaken, funded and disseminated? How can methodological innovation contribute to the empowerment of the studied subjects and communities of knowledge?

After a very much successful and fruitful #ESA2019 conference, we hope to see you all for the next 15th @ESA_Sociology Conference in Barcelona in 2021 #societyneedssociology #ESA2021 https://t.co/Ylg1Bjfdtf pic.twitter.com/rDqP4cWZdt

In our talk – titled “Citizen science as a way to the democratisation of social research” – citizen science represents a democratic imagination with a non-market, non-competitive view of the world. It offers to empower knowledge that transcends the standard cartographies of power and innovation. It emerged in the 1990s as a fresh concept, and in its best forms can successfully engage thousands of individuals in data collection. In social sciences, however, as Alain Irwin defined it, citizen science, developed and enacted by citizens, assist the needs and concerns of citizens themselves. This approach renders the roles of citizens as stakeholders in the processes of scientifically-informed decision-making. Recent summaries identify two main strands of citizen science. The first is environmental or geographic citizen science, which builds on citizens’ unused capacities in collecting and classifying data. The second strand is based on social and medical sciences and facilitates public participation in social and health issues to enable linking up various forms of science-society initiatives.

In our talk, we analyse how local stakeholders understand the concept of citizen science, as well as the stakeholders’ perceptions about societal ambitions and contributions to research. Also, we look at how stakeholders attach value to citizen science, engagement and co-creation in research. As a final point, we look at the actual beneficiaries, threats and benefits of citizen science initiatives. We discuss that when citizens contribute to research, researchers expect better and quicker problem-solving in communities. The main issue of data quality remains, though. Non-academics, on the other hand, seek diverse opportunities for independent and flexible setting with direct impacts to communities. Citizen science in both senses can lead to more meaningful, innovative advocacy and policy debates. In conclusion, we contend that there is already a clear need for commitments towards a collective ecosystem to support citizen science.

+++ Breaking News: Marta Soler @MartaSolerUB has been elected next President of the ESA for 2019-2021! #esa2019 #conference #Manchester #generalassembly +++ pic.twitter.com/Ext2ntO0KT

Murat Ergin (Koc University, Turkey) talked about his study on geographic markers in 3 academic journals from Japan, Turkey and the US. To illustrate the academic neo-colonialism in writing practices, he presented how the global academic division of labour affects scholars from different regions when they reveal the context and the methodological assumptions of their research. Southern knowledge is most often rendered underprivileged, catering a “case” or “data” for the use of northern “theory.” Scholarship in the North relies on a writing style that reflects and reproduces its privileged position in the global academic division of labour. Fiorella Vinci (eCampus University, Italy) discussed how higher education appears ineffective and functional exclusively for the reproduction of traditional elites and its consequences on the ethics of responsibility. Finally, Andrea Vargiu’s (Università di Sassari, Italy) presentation led us to “Participatory Action Research In Times Of Neoliberalism” to show how researchers, citizens, practitioners, policymakers all act in arenas that are strongly marked by dominant epistemologies.

The plenaries of the 14th ESA Conference: