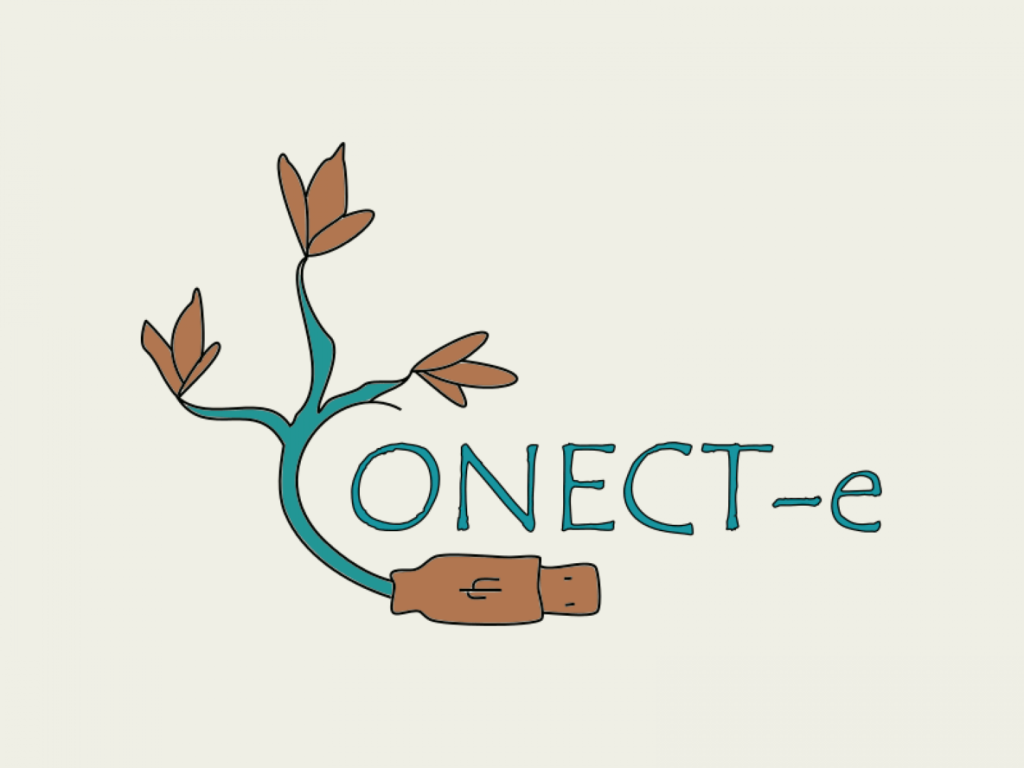 On the 24th of November, Petra Benyei (PhD. in Environmental Sciences at UAB, 2020) was invited by ESSRG’s researchers, Alexandra Czeglédi and Borbála Lipka, to introduce the Spanish citizen science platform called  CONECT-e in an internal workshop. Participants from ESSRG and the Hungarian Seed House (Magház), Védegylet and the Hungarian Permaculture Association (MAPER) joined her on Zoom.

With this workshop, we intended to create an online space for interactive, hands-on learning for those who indicated their interest in developing a wiki-like citizen science platform, particularly concentrating on innovative forms of agrobiodiversity conservation. Our main purpose was to unpack the concept, the innovative methodology and the implementation process that lays behind the knowledge-sharing platform.

It was also a great occasion to share insights from our Dynaversity project on building dynamic communities around the conservation of agrobiodiversity. Previously, ESSRG’s researchers, Bálint Balázs and Guntra Aistara, studied the emergence, dynamics and management of social innovation capacities at Seed Exchange Networks. Four initiatives have been chosen for detailed investigation: Magház ‐ Seed House (Hungary), Red de Semillas (Spain), Arche Noah (Austria) and ProSpecieRara (Switzerland). Due to this research, a myriad of potentials of knowledge-sharing platforms unfolded in front of us, of which CONCET-e was an outstanding example.

The concept of CONECT-e derives from a fruitful collaboration of Spanish scientists from seven universities and research centres, activists and members of the Spanish seed network initiative, the Red de Semillas: Resembrando Intercambiando. Petra Benyei is one of the researchers who joined this network to co-develop an innovative research tool which can serve biocultural diversity conservation across Spain.

They coined biocultural diversity to emphasise the interrelatedness of biological and cultural manifestation of life on Earth. It is best understood through the concept of traditional ecological knowledge, for instance, local knowledge about medicinal plants and landraces.  Knowledge of this kind – that has been shared, transformed and preserved mostly within local communities – is very fragile and slowly disappearing. Preservation of the most endangered indigenous knowledge on local ecological systems is thus becoming a compelling issue for both local communities and ethnobotanists.

Conventionally, there are two ways of conserving the traditional ecological knowledge: in situ (conservation within the community, e.g. workshops in schools) and ex situ (conservation outside of the community, e.g. through scientific publications). Both methods proved to be insufficient when it comes to simultaneous preservation of plant genetic resources and local cultural diversity. Thus, a need emerged for innovative and more democratic methods to document, synthesise and share the gathered knowledge for facilitating agrobiodiversity conservation and management. CONECT-e was born as an experimental solution to this conservation dilemma.

The platform’s development for research purposes marked a shift from classical ethnobotany to what Petra Benyei calls ‘citizen ethnobotany’. The innovation was inspired by the open science concept and methodology of citizen science. Scientists and volunteers have conducted interviews with traditional knowledge holders to intermediate knowledge and upload concise information onto the CONECT-e server. The collected data thus became available for everyone opening the wiki-like research website.

However, once knowledge is openly accessible and shared on a digital platform, protection from enclosure and biopiracy should be taken care of. Farmers’ right to seeds is one of the main concerns to deal with when potential privatization by profit-driven companies are around the corner. To deal with these threats, CONECT-e functions as a preventive protective platform of intellectual property. Anything that goes onto the webpage is going under the Creative Commons Attribution Share-Alike licence. Therefore, the source of knowledge is registered and constantly updated on the platform to restrict privatisation attempts.

A community of users is able to maintain the “Knowledge Commons” by entering information and uploading pictures about ecosystems, plants, traditional ecosystem management, landraces or traditional uses of wild or cultivated plants. Within these categories, new files can be created or added to existing categories of the research database. Further development will be configured to add the category of animals and climate change to the current system. To do justice to the biocultural knowledge sharing, the platform became available in Spanish and Catalan. Translation to Basque has started but remained dependent on incoming fundings.

CONECT-e reached a significant number of users within 10 months after the platform was launched in 2017. 324 users registered on the webpage and it got 95,064 views mostly from the area of Madrid and Barcelona. Information was gathered about 421 traditional landraces, with the record of the names and trademarks. 2747 files were published on plants, mainly along with the location of medicinal plants. It has been two years since the platform’s maintenance ended, nevertheless, the number of users keeps growing. By now, it counts 859 users. For more information on the content and participation patterns on the platform, we recommend reading Petra Benyei’s publications. To attract researchers and citizen scientists to CONECT-e, the research team had to carefully curate the platform in multiple development phases.

The following pivotal points on how to develop a citizen science platform were suggested by Perta Benyei to participants:

Circulating case studies among citizen science pioneers, like CONECT-e, has long been an excellent practice within the circle of the European Citizen Science Association (ECSA) and the EU-Citizen.Science platform. These professional networks, of which Petra Benyei and ESSRG’s researchers are active members, do not merely provide the citizen science community with best practices but also encourage EU-level peer-to-peer knowledge transfer.