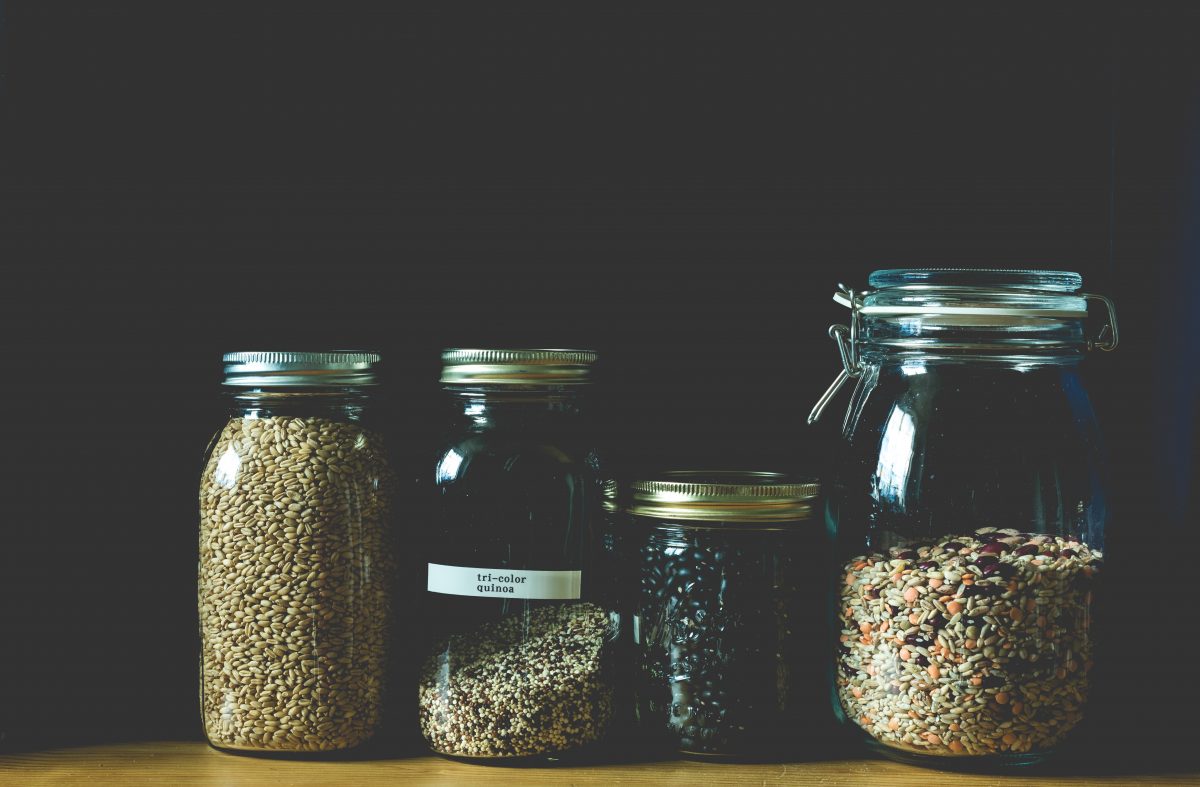 Can you imagine that Europe’s agro-biodiversity and legume production is starting to increase suddenly? The PROTEIN2FOOD project in five years wanted to promote this idea through social innovation in the value chain.

PROTEIN2FOOD reached its end and presented final results on Europe’s protein transition at the conference: “Food for the Future: Accelerating the protein transition”, taking place in Brussels, Belgium. The project aimed at developing the plant-based protein alternatives and therefore started from the historical insight that legumes have seen a per capita reduction in consumption globally since 1961. In essence, the project analysed the suitability of different crops in Europe under future climate perspective showing that quinoa will be the most suitable crop across 70% of European arable land, followed by blue lupin (23%). 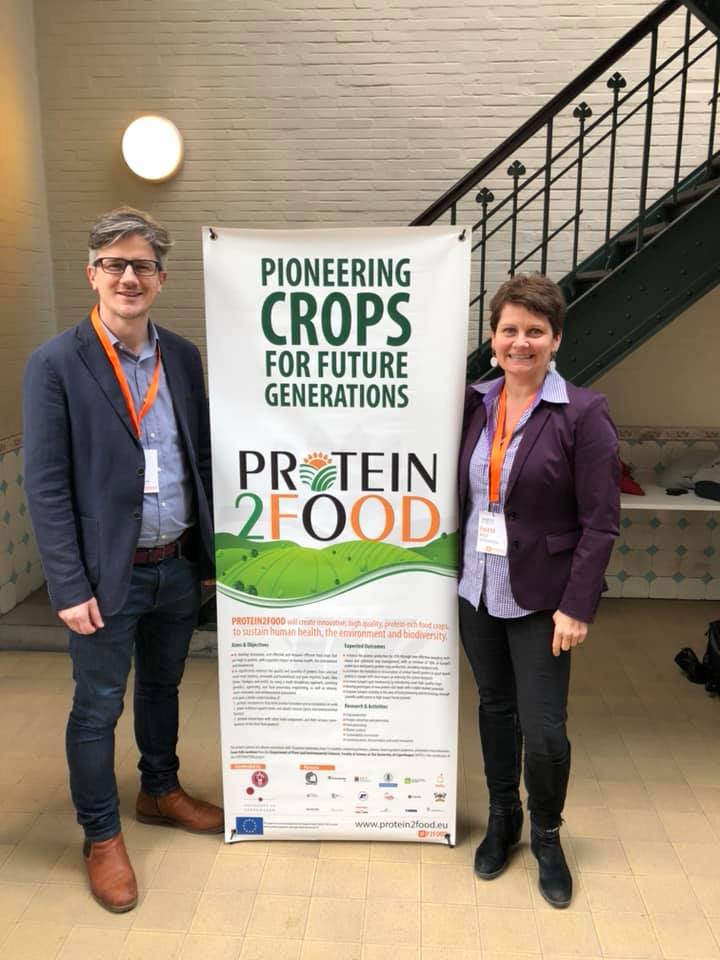 Protein seed crops (quinoa, buckwheat and amaranth) and legume seeds (lupin, lentil and faba bean) often lack opportunities for small scale processing and fractionation. Protein2food established a network of partners in protein enrichment and purification to experiment with new flours, and protein concentrates and isolates. Novel protein ingredients of plant-based foods and protein-rich food prototypes – based on the life cycle assessment (LCA) – prove to be better alternatives to traditional animal-based food, when looking at their carbon, land, and water footprint and profitability for farmers. 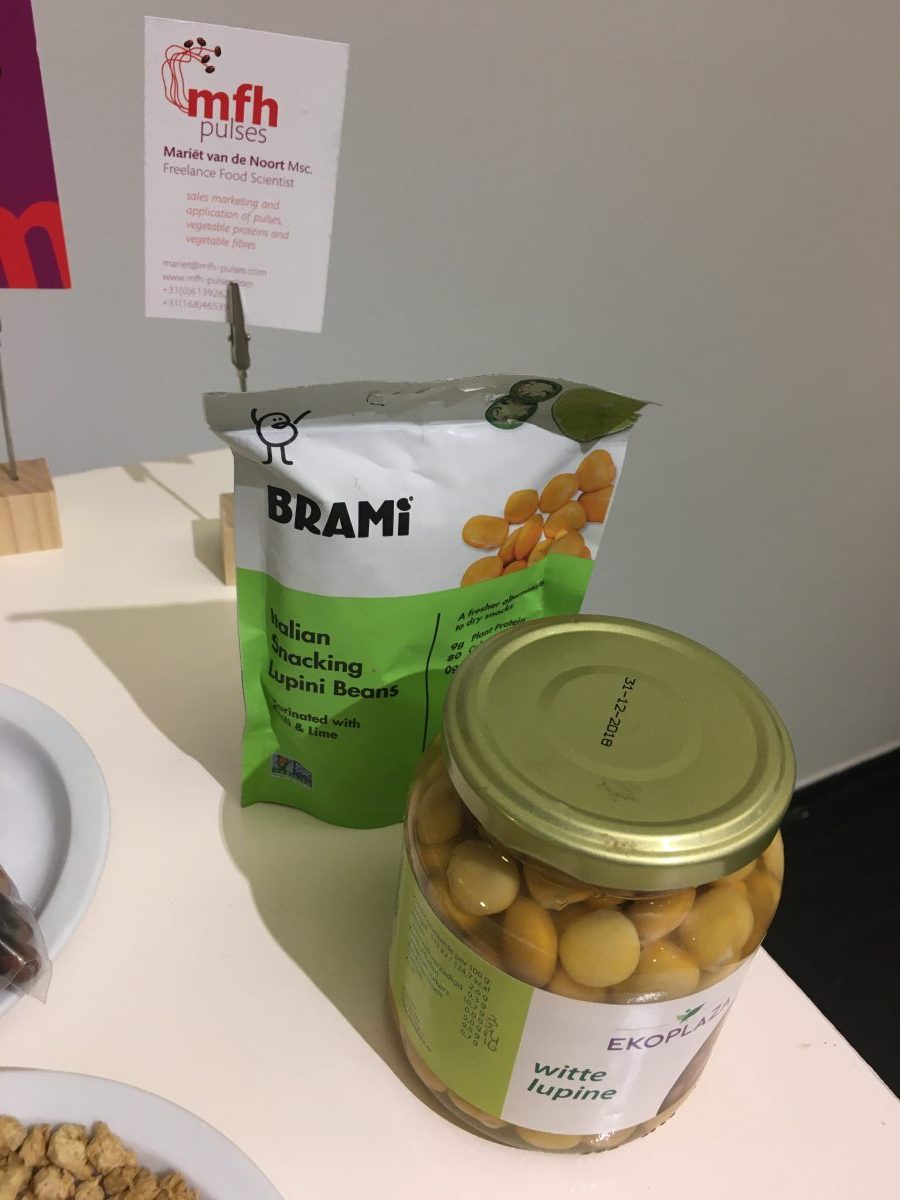 Novel product prototypes created in protein2food were plant-protein bread and pasta made from faba bean, buckwheat and lupin. These can be labelled ‘high protein’ according to EU legislation. Gluten-free bread and pasta were produced using quinoa, amaranth and Andean lupin. A lentil-based milk alternative created from lentil protein isolates scored as high as commercial beverages (e.g. soy, oat-based) in sensory tests. 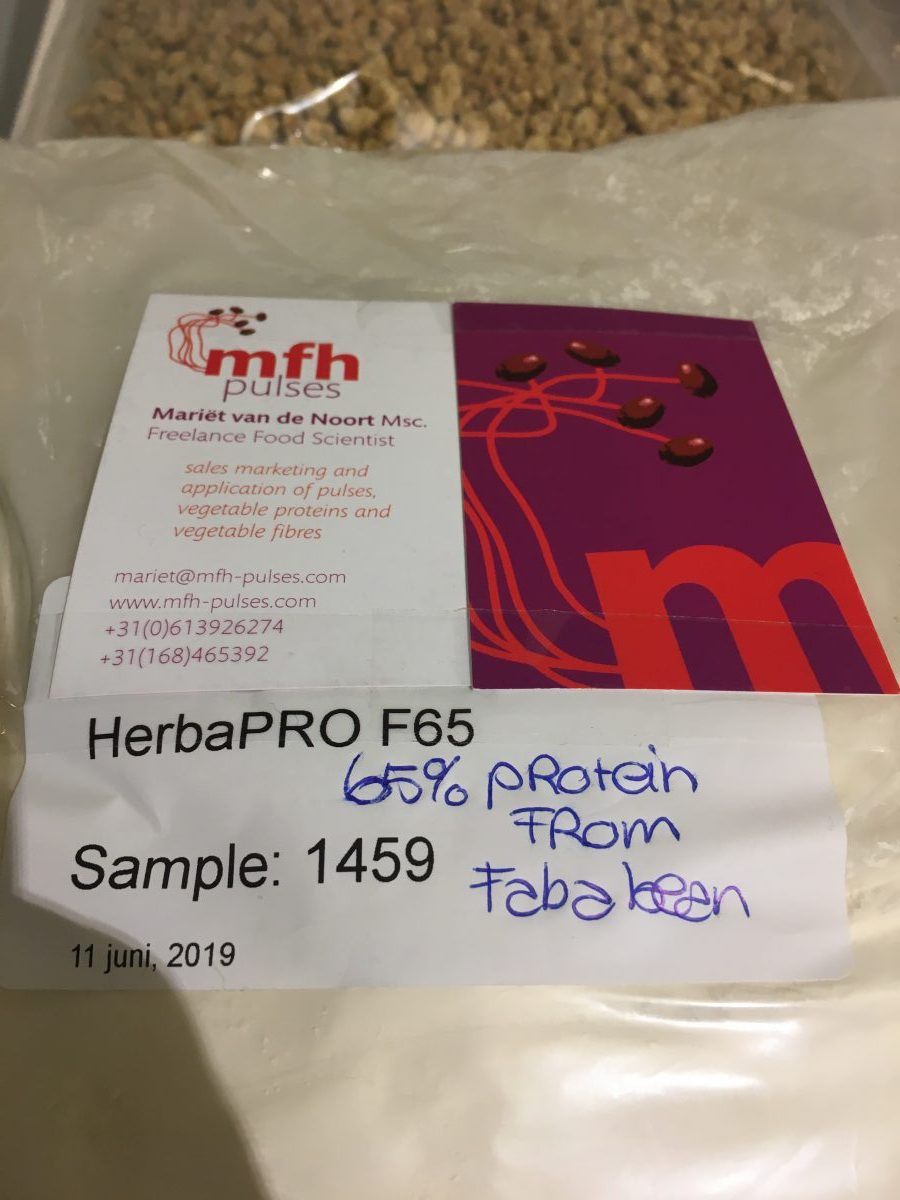 The main challenge Protein2food identified is how policy incentives should make legumes and pseudo-cereals more financially attractive to farmers and plant protein products more affordable to a broad range of consumers. In terms of policy recommendations, Protein2food suggested to increase funds dedicated to research and development, promote plant protein lobbying, crop breeding, and agricultural training. Local supply chains are found to be decisive as much as consumer education. As a most radical act, Protein2food suggested increasing meat price through taxes, while lowering tariffs on imported legumes – critical policy spaces also identified by our TRUE project.